Kelleys Island is the second-largest of the Lake Erie Islands, an archipelago shared between the United States and Canada. The island is home to award-winning eateries, historic homes which have landed the entire island on the National Register of Historic Places, fun seasonal events and activities, beautiful natural areas, and more. With a landmass of twenty-eight hundred acres and twelve miles of beautiful shoreline, the island has endless outdoor opportunities for residents and visitors alike.

Kelley’s year-round population is just over 300, but swells to 5,000 during the summer months. The downtown area is the heart of island activity, where residents and visitors can do everything from browsing unique shops, playing a game of miniature golf, or relaxing in Memorial Park and enjoying the sights and sounds of island life. Sample some of Lake Erie’s finest perch and walleye; enjoy a local craft beer at the Kelleys Island Brewery; treat yourself to island wine at the Kelleys Island Wine Company; or indulge in a sweet treat from the bakery or fresh island fudge.

The Island’s location in the western basin of Lake Erie makes it a perfect spot for water activities, including sailing and power boating, canoeing and kayaking, and snorkeling or scuba-diving on nearby shipwrecks. Fishermen refer to Kelleys as the “Walleye Capital of the World.”

An abundance of flora and fauna are among the island’s biggest assets, including unusual land species such as the lakeside daisy, rock elm, and bog violet. Lake Erie water snakes frequent the island’s shoreline, and bird life is evident throughout all seasons with abundant numbers of migrating songbirds, raptors, and waterfowl in both spring and fall.

A golf cart or bicycle can be rented to take a scenic tour of the island or visit its unique and beautiful natural spots. And once the day is done, kick your shoes off and relax as you watch the sun set over the lake.

The Great Lakes and the Lake Erie Islands were formed by the movement of a massive sheet of ice during the last ice age. As these glaciers created Lake Erie, they rolled over a massive block of Columbus Limestone which became known as Kelleys Island, carving magnificent grooves into the island’s north side. Over the years, many grooves were uncovered only to be quarried out. However, in 1892, a small section of quarry land was set aside by the Kelley Island Lime & Transport Company to preserve one of the last grooves, Glacial Grooves, for future generations to study and enjoy.

Prior to the establishment of Kelleys Island, Indigenous people had several permanent sites on the island that they visited in the spring and fall to take advantage of the exceptional fishing in the area. At one time there were two Inscription Rocks carved by Indigenous people; one remains on the south shore.

Kelleys Island is named after two brothers from a prominent Cleveland family, Datus and Irad Kelley, who were looking for an investment opportunity and chose the island because of its dense forest of red cedar, which was highly prized as steamboat fuel. Kelleys was formally established when the island became a township in 1840, and then a Village in 1887.

As the island’s population grew, islanders made their living by fishing for blue pike and whitefish as pound nets and later gill nets peppered the lake. Multiple small quarries were recombined into the Kelley Island Lime & Transport Company, one of the largest quarrying operations in the United States.

Much of the island’s history comes from the hand-written newspaper, the Islander, which was published weekly each winter for 17 years. This paper contained family histories, reviews of plays and events, weddings, funerals, jokes, current events and wonderfully detailed essays about life on the island between 1861 and 1877.

Today, Kelley’s history continues to be told among the quarry remnants scattered around the island, in the return of the winery after closing during Prohibition, among the headstones of our cemetery, in the care given to our historic buildings, and throughout the informative displays in the Kelleys Island History Museum. 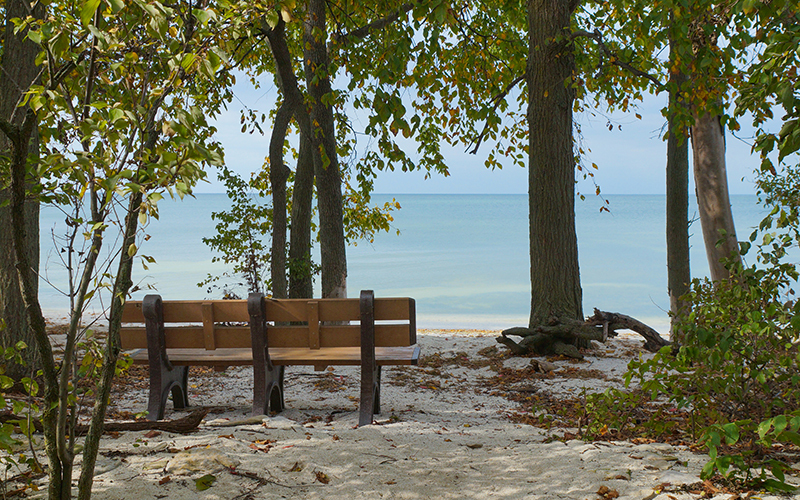 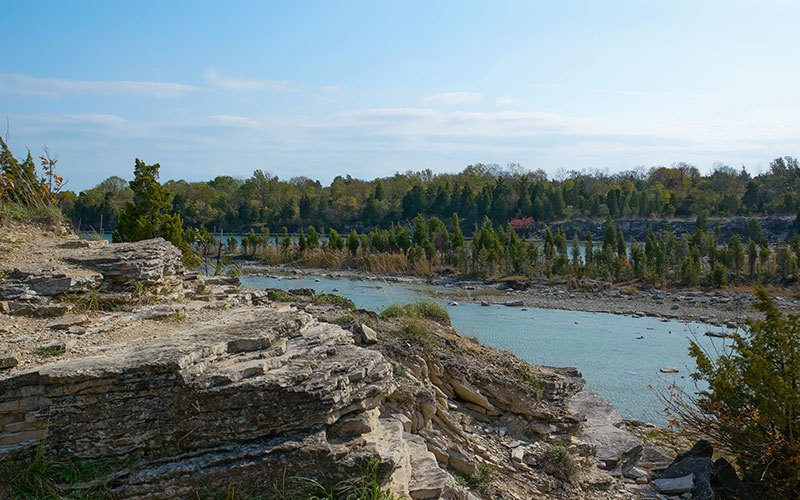 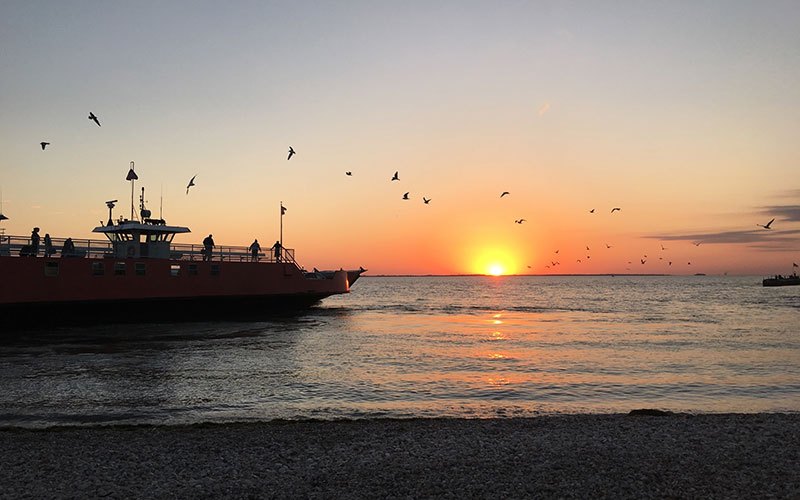 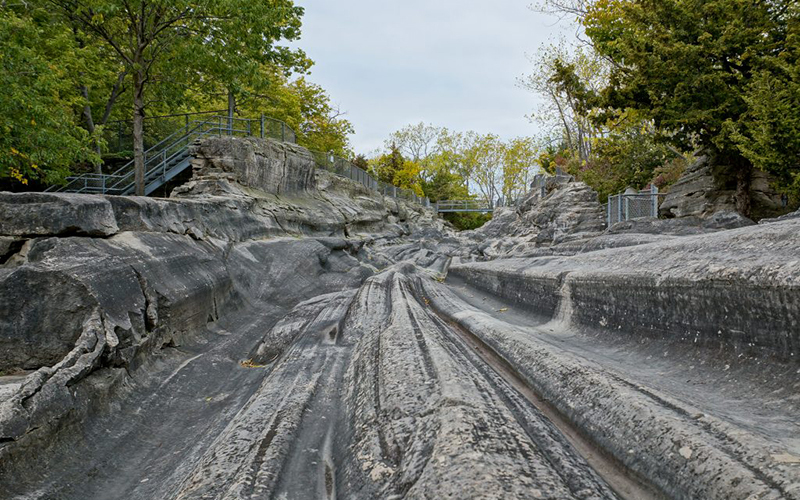 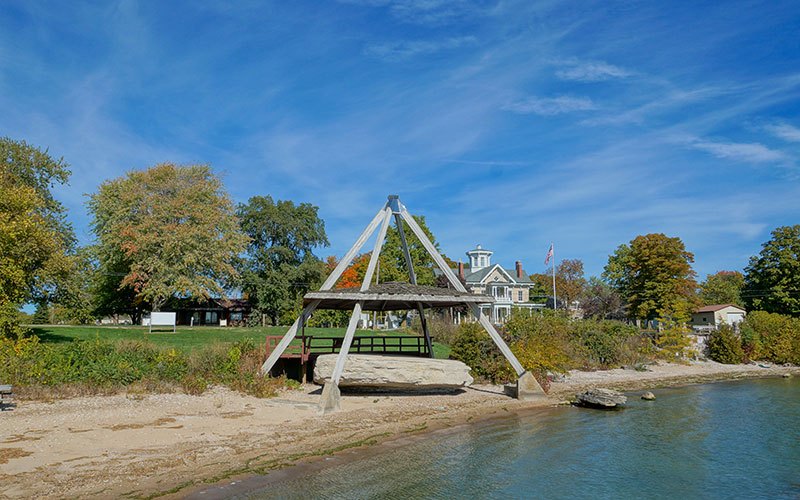 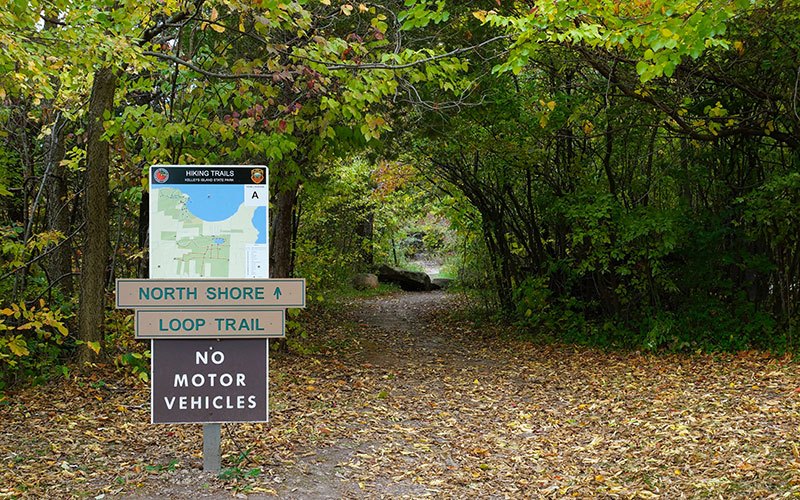 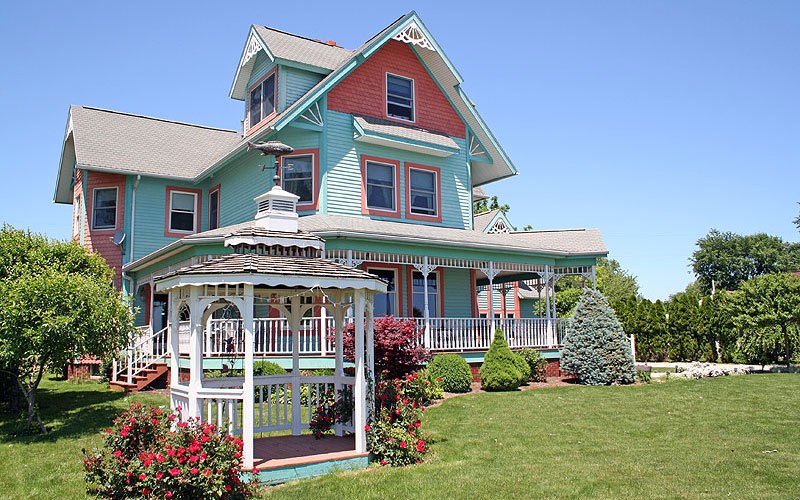 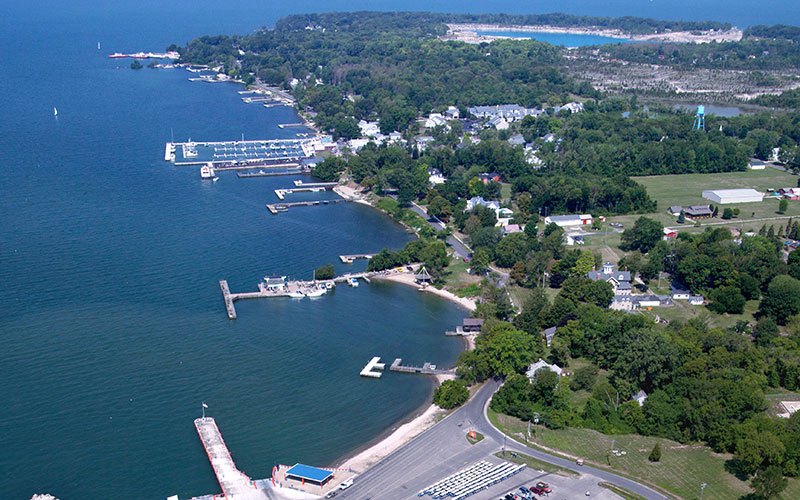 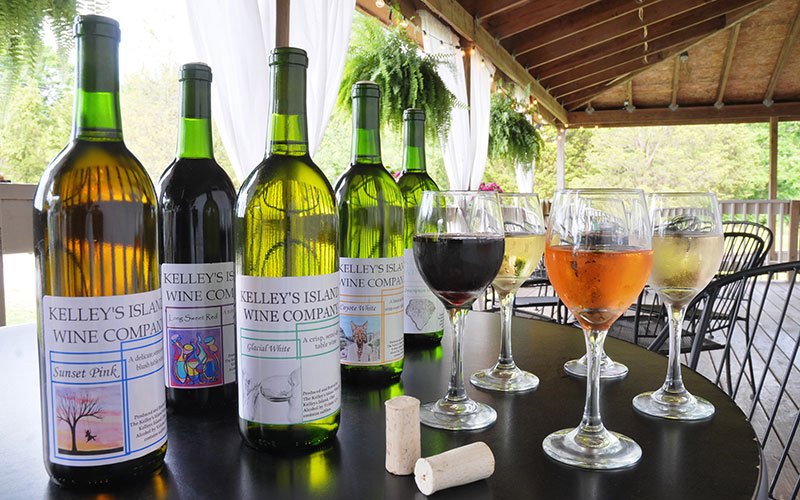