Harsens Island’s unique location within the sapphire blue waters and biodiverse ecosystems of the largest freshwater delta in North America attracts both people and wildlife alike to its bountiful shores. This area where the St. Clair River meets Lake St. Clair is commonly known as the St. Clair Flats. The St. Clair River is an integral part of the Great Lakes’ water system, transporting water from Lake Huron to Lake St. Clair down to the Detroit River and into Lake Erie.

Harsens’ surrounding waterways and its varied habitats of marshes, oak forests, and rare lakeplain prairies are home to an abundance of waterfowl, fish, and other wildlife species. Balancing conservation with sportsmanship, Harsens’ Island remains a popular destination for duck hunters as well as fisherman who enjoy world-class bass and muskie fishing. Birdwatchers come to observe the two annual ancestral migration routes that bring hundreds of thousands of ducks, geese, swans, and other birds to the St. Clair Flats each spring and fall. A large percentage of the island is controlled by the MDNR.

Resident, Jim Neumann testifies that “Harsens Island has so much natural beauty that it really changes your soul.”

Being only an hour drive from the Detroit Metropolitan Area and 20 minutes via boat from the Clinton River in Macomb County, Harsens’ location and natural beauty are key reasons approximately 900 year-round residents are proud to call this island home. As summer weather arrives, more than five times the number of year-round residents come to enjoy the island’s quaint cottages, historic homes, and rich history.

Harsens’ island was first called home by the Indigenous peoples of this area. Since then, the French, British, and Americans have all occupied this island throughout different periods of history. As French and British fur traders settled into the area, it developed into the ‘Venice of America.’ By the late 1800s and throughout the early 1900s, steamboat traffic was used to travel around the island from elaborate hotels to an amusement park known as Tashmoo Park. The island was named after its first Euro-American settler, James (or Jacob) Harsen. He was of Dutch descent and migrated from New York State around 1779 during the American Revolutionary War with his family. Harsen worked in the Fur Trade and became closely associated with the Walpole Island First Nations people just across the border in Canada. Today, Harsens Island is a part of Clay Township, Michigan, and is in close proximity to the international boundary between the United States and Canada that lies within the St. Clair River.

While Harsens Island is only accessible by auto ferry, the island and the surrounding waterways provide endless opportunities for outdoor travel and adventure. Whether you prefer to kayak, canoe, paddleboard, or just watch the Great Lakes Freighters pass by, there is always something new to discover in the crystal blue waters that surround Harsens Island.

A look at Harsens Island 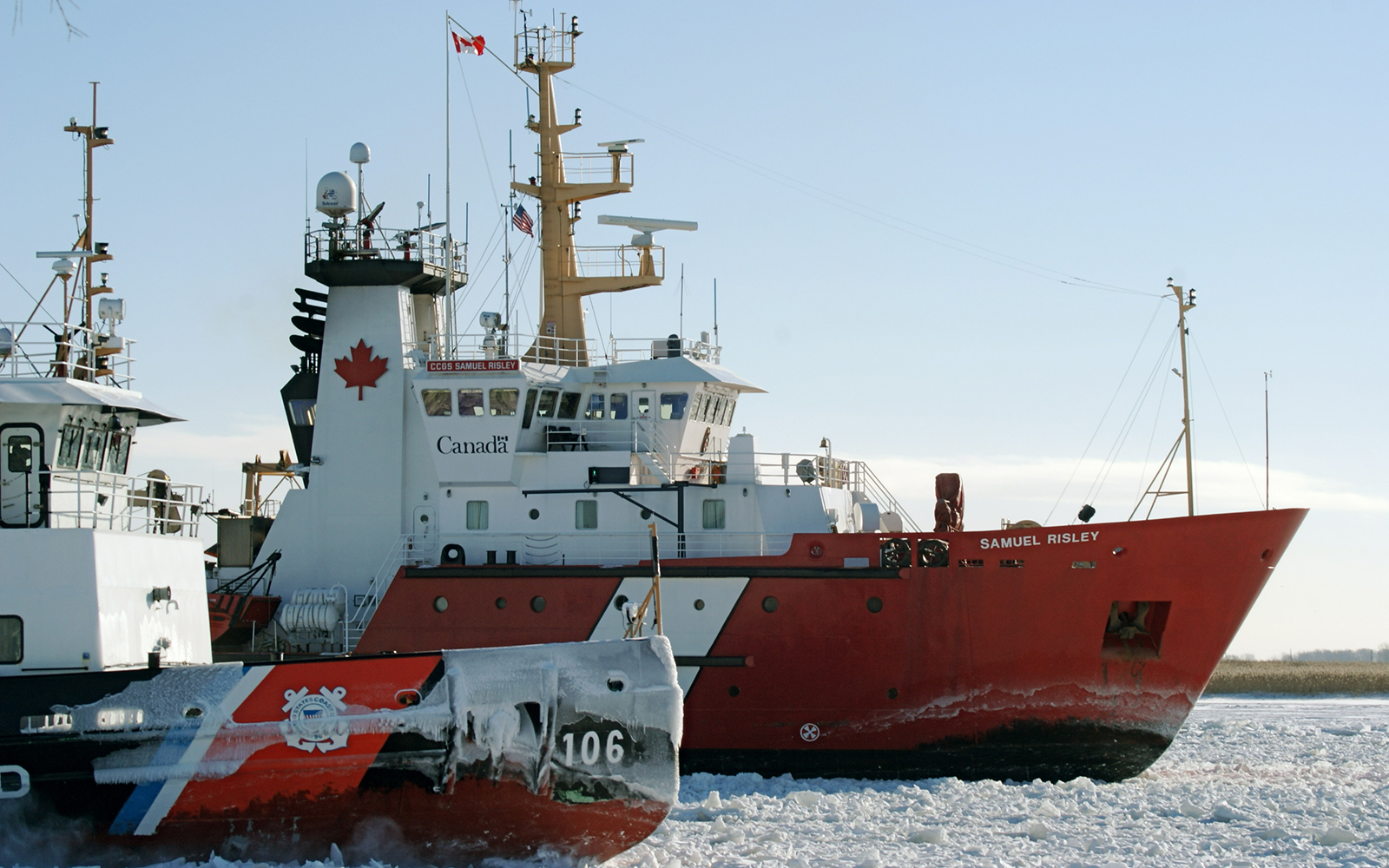 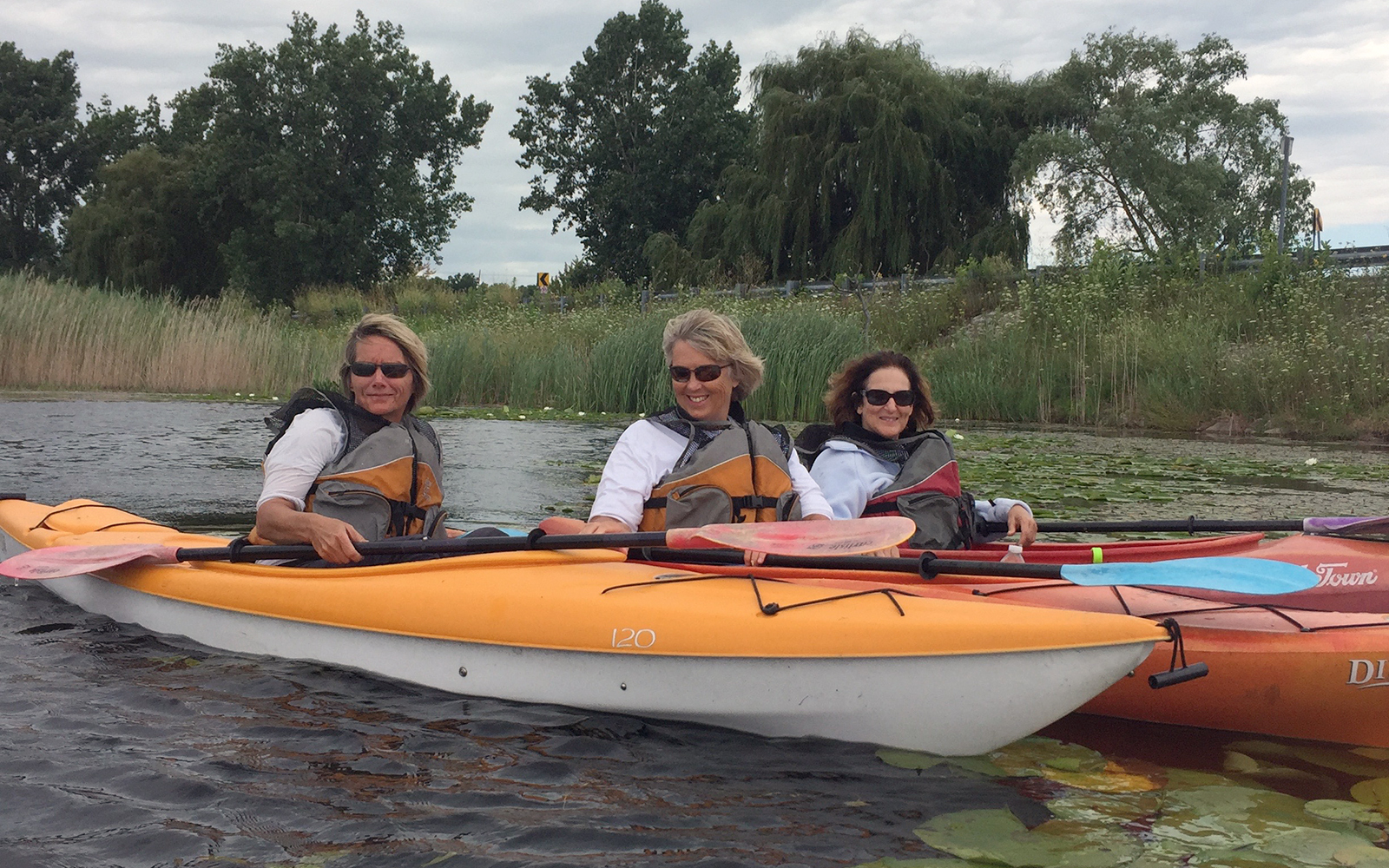 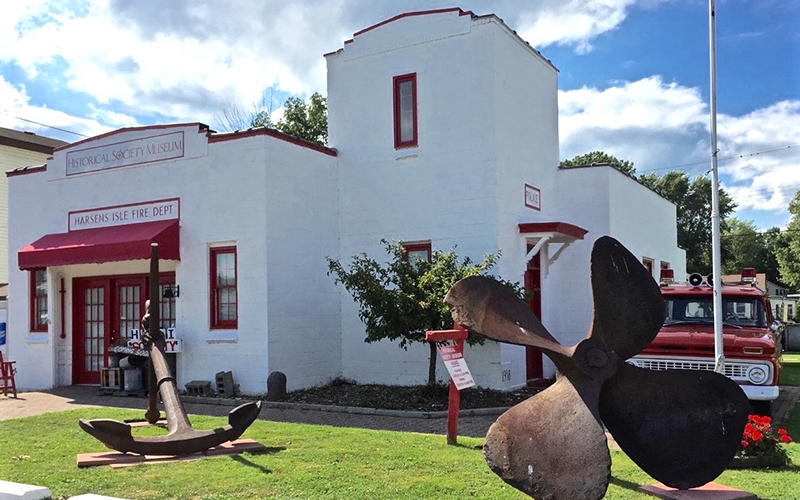 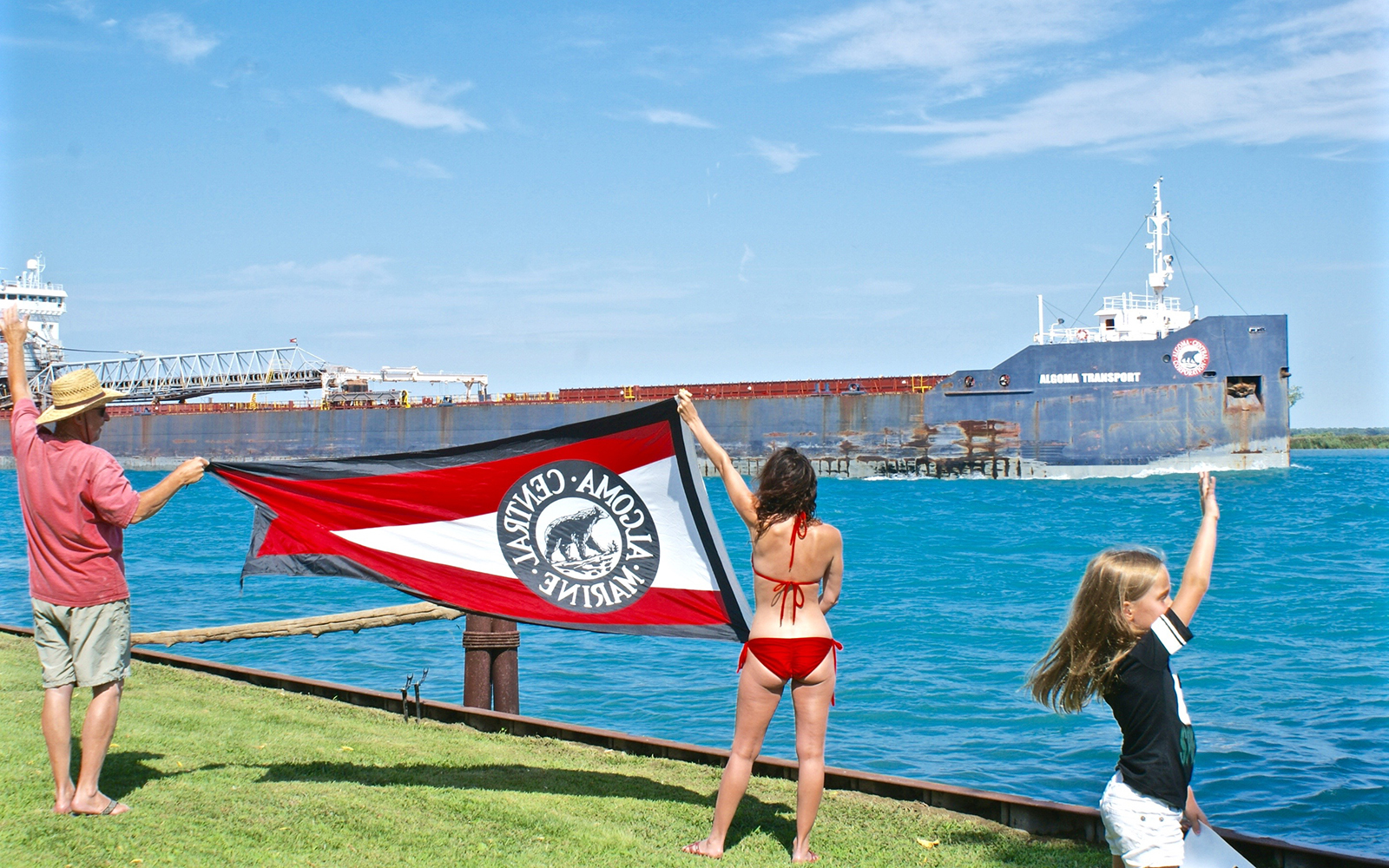 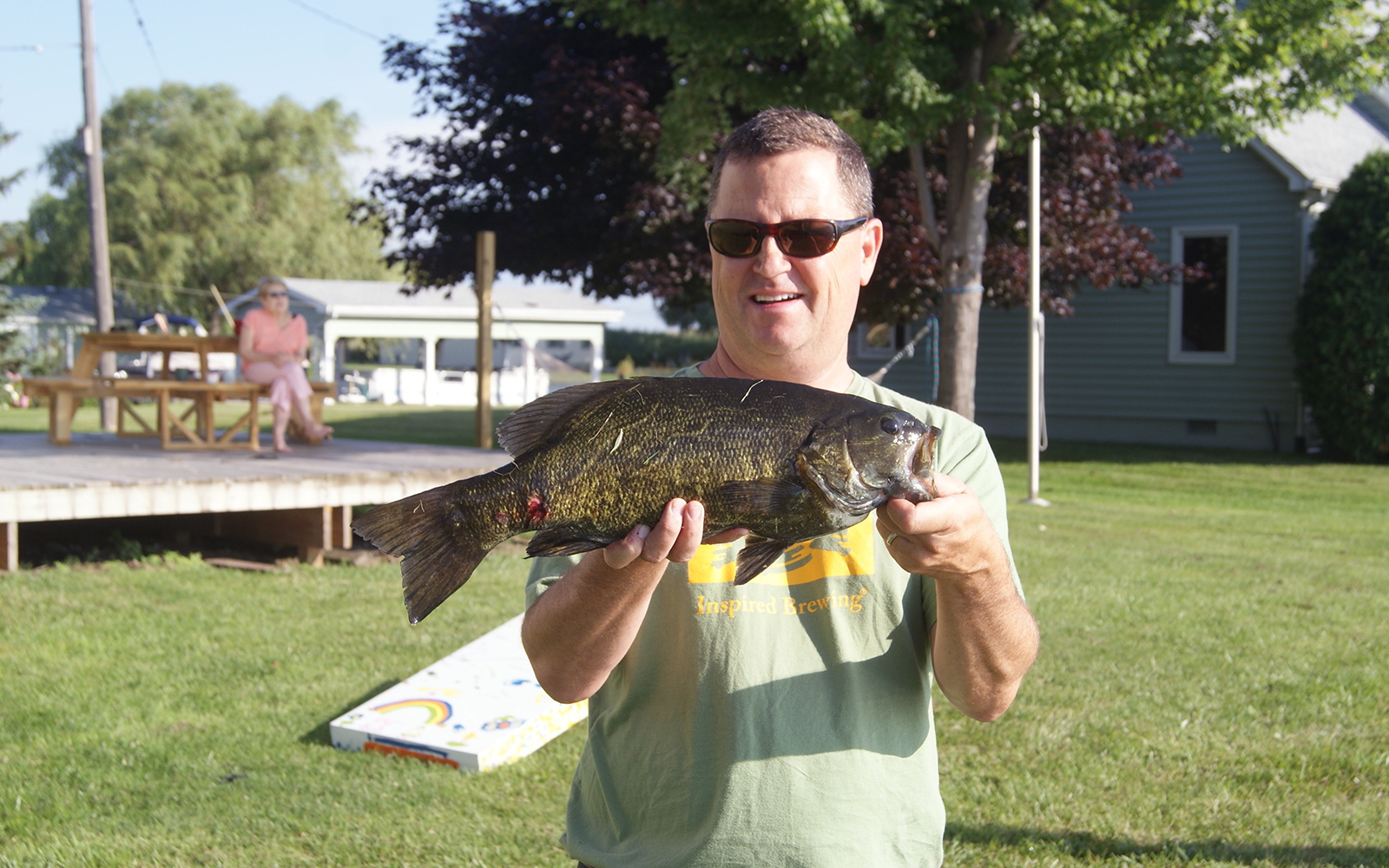